As a bird dives down the water

Axel De Marteau’s photographs speak for his fascination with nature. His affection for the forest has been a recurrent motive in his work. In his new series of images he focuses on both natural and man-made elements in urban environments. The series, As a bird dives down the water, tries to playfully trick its viewer, by exploring the contrast between nature and culture. 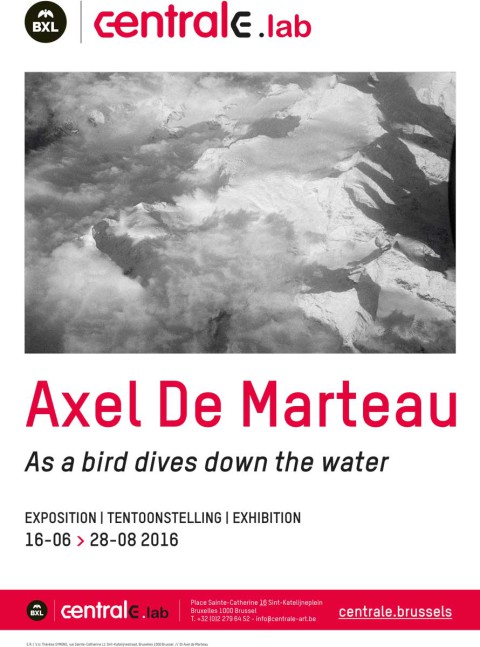