The French-Chinese duo who live in Brussels will offer a project entitled “Toujours bruxellois” inspired by their new host city which they view from various angles: “Firstly, it was a map for us, the one which we consulted when we were not familiar with the city, then, the one that we recreated in order to appropriate the city for ourselves. Brussels was then a succession of streets and neighbourhoods where we strolled with curiosity, happy to be a part of it all. We photographed it and we rejoiced at the pleasure of being there with our ‘Grosses Têtes’ masks. Finally, Brussels is its inhabitants. We went to their homes, into their private universes, in order to photograph them with our ‘Têtes souriantes‘”. This process gave rise to photographs which are both urban and human in glimmering colours, comprising masks inspired by Chinese folk culture, which add an exotic and joyous touch. 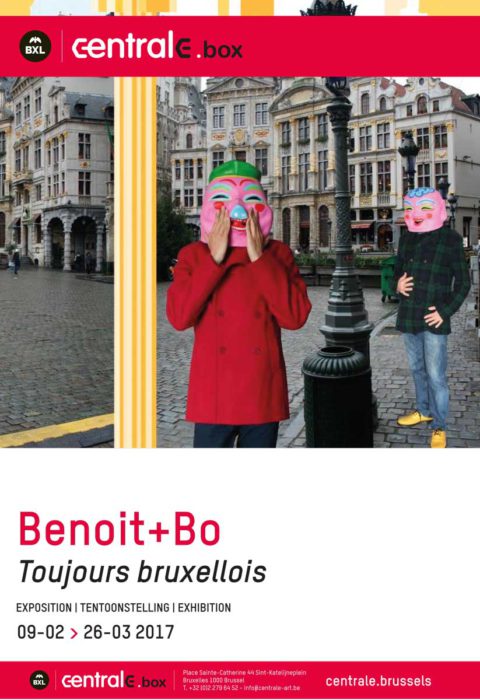